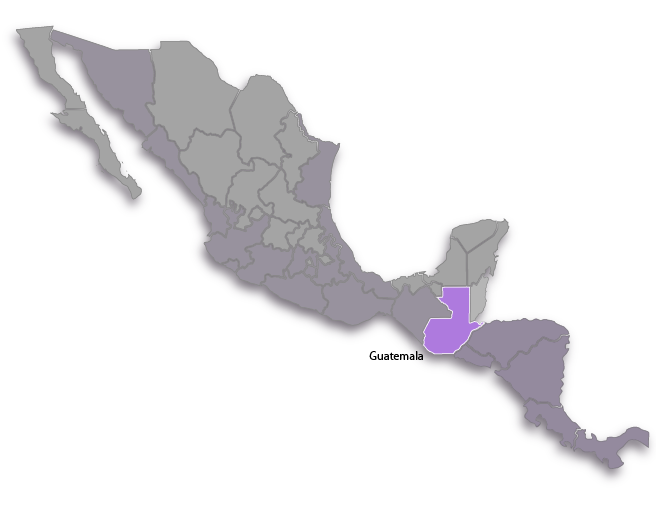 A small epiphytic herb growing to just 15 cm. in height.  Roots: No description given.  Stems:  No description given.  Leaves: conduplicate, elliptic with acute tips.  Inflorescence: lax, multifloral raceme, 8 cm. in length. Flowers: no mention is made of flower coloration in the description.  Dorsal sepal is lanceolate and caudate at the apex, lateral sepals are falcate, aristate; and petals are obliquely elliptic, sub-caudate to acuminate.  The lip is elliptic and sub-caudate to acuminate at the apex.  The disc of the lip has three parallel keels, the two exterior ones are longer while the central one is shorter but extends slightly past the terminus of the other keels.  The column is oblong-capitate in shape with two conspicuous teeth (stelidae) at the apex.

Since this taxon is known only from the type specimen, there is insufficient information to determine rarity or populations.

The description states that it was collected in tropical hardwood forests established on swampy ground.  It was found growing at the base of trees very close to the water’s edge.

According to the authors, Archila and Chiron, in their description the plant can be distinguished from Barkeria spectabilis, which it closely resembles, by differences in the shape of the dorsal sepal (lanceolate caudate vs. acute), the shape of the lateral sepals (sub-caudate to acuminate vs. acute) and a much narrower lip with three keels.  We have not seen live material referent to this taxon or even a photograph (nor apparently has anybody else apart from the authors), so it makes it difficult to substantiate their position that this is a new species.  On the one hand, the plant has spotting at the distal end of the lip and seems to bloom in the spring which matches what is seen in Barkeria spectabilis.  But, the growing habit and flower morphology more closely aligns with that of B. skinneri.  There is a noteworthy characteristic that does not align with either of the two previously mentioned species in that the column apex has two projections resembling stelidia, according to the type drawing.  Additionally, there seems to be an inconsistency in Archila’s specimen notations and collecting numbers.  The type specimen for B. archilarum was collected in May 1999 and was given the number FA-188, but the type specimen for B. delpinalii was collected in May 2007 but given the number FA-186.  The erratic numbering is out of order vis-à-vis the collection dates which may mean that there are additional errors regarding the specimen.  More disconcertingly, the type specimens deposited at BIGU can no longer be located; and written queries to Archila and the herbarium curator trying to ascertain their whereabouts went unanswered.  Our best guess as to the true identity of this taxon is that it is an aberrant specimen of B. skinneri that has distorted and stunted growth on account of growing far beyond its natural altitudinal limits in a hot, swampy forest.

The specimen was collected at the type locality in May which would seem to indicate that it blooms in this month, but the description gives no explicit mention of the blooming season.

This taxon has never been used in any crosses.